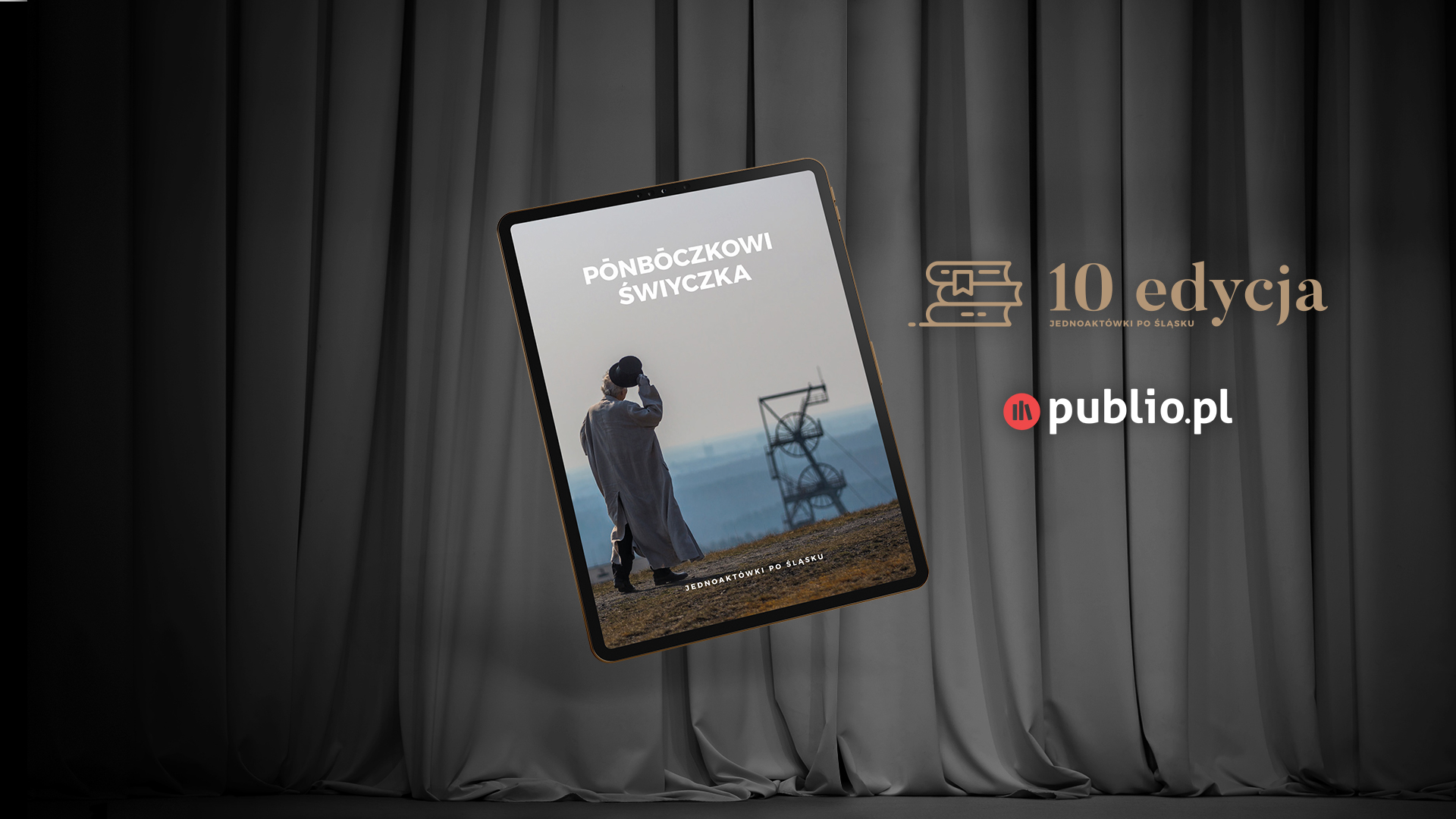 For the past decade, every autumn, several dozen playwrights have been sending their works to the Imago Public Relations agency in Katowice: works based on historical events, often personal or – for a change – fictional; all sorts of texts: funny, touching, reflective, sometimes moving. The abundance of themes and styles stems directly from the diversity of Silesia and its inhabitants.

At Imago Public Relations, we put an effort into a project related to literature and theater because the competition for one-act plays in Silesian is an expression of what is crucial in our work: the combination of creativity with the ability to spin compelling narratives. On a daily basis, we try to do this with a professional flair, adding value to our customers’ brands. Once a year, we are happy to observe how playwrights – amateur playwrights, many of whom represent a truly professional level – compete with each other.

We wanted to organise the 10th edition of the competition for one-act plays in Silesian on a big theatre stage; the awarded texts were supposed to be read by actors of Silesian and Polish theatres and events such as a concert, meetings with the winners of previous editions, a banquet and… a grand ball with the participation of all contestants, winners, and enthusiasts of our competition were supposed to be held. The pandemic changed everything, the coronavirus forced a change in the long-standing formula of the gala. Yet it still was as festive as ever. It was also very emotional, even though it was a virtual meeting, transmitted from the Kortez Theatre.

The winner of the 10th edition of the competition was Bożena Donnerstag, author of a one-act play entitled “Kradziok”. The second place was taken by Anna Wojtkowska-Witala for “Sonsiada=Nachbarn”, while third place was awarded to Ireneusz Wider for “Wachmajster”.

Honourable mentions were awarded to:

This year, 23 works were submitted for the competition. The jury traditionally consisted of: Ingmar Villqist, the originator of the competition; Mirosław Neinert, director of the Korez Theatre; Piotr Zaczkowski, director of Katowice the City of Gardens (Katowice Miasto Ogrodów) and Waldemar Szymczyk from Imago PR.

A book with the best one-act plays from last year also had its premiere – the eBook entitled “Pōnbōczkowi świyczka” can be downloaded from the Publio Internet bookstore.

The organisers of the “One-Act Play in Silesian” competition are Imago Public Relations and the city of Katowice, while the media patron is Gazeta Wyborcza.

We would like to thank the MD Film company for the online transmission. The final of the 10th edition of the competition and readings of the best three works by the actors of the Korez Theatre can be viewed at www.jednoaktowka.pl.

PREVIOUSLY IN THE NEWS 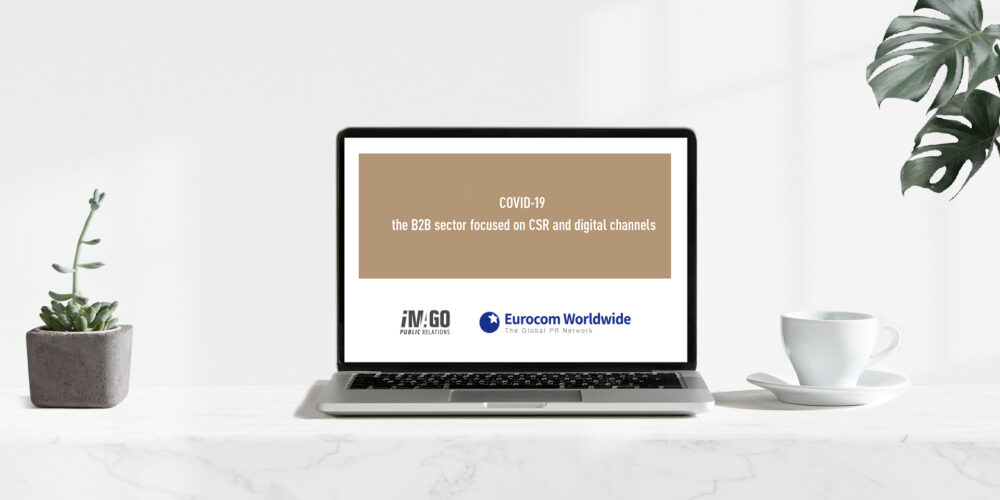 IS COVID-19 A GAME CHANGER FOR THE GLOBAL PR INDUSTRY?

What is COVID-19 impact on the global PR industry and marketing communication? Results of an international survey by the PR network Eurocom Worldwide.
Read
more
Back to
news