THE GOLDEN CLIP AWARD FOR KATOWICE’S SPODEK, ON THE 50th BIRTHDAY OF THE LEGENDARY CONCERT HALL 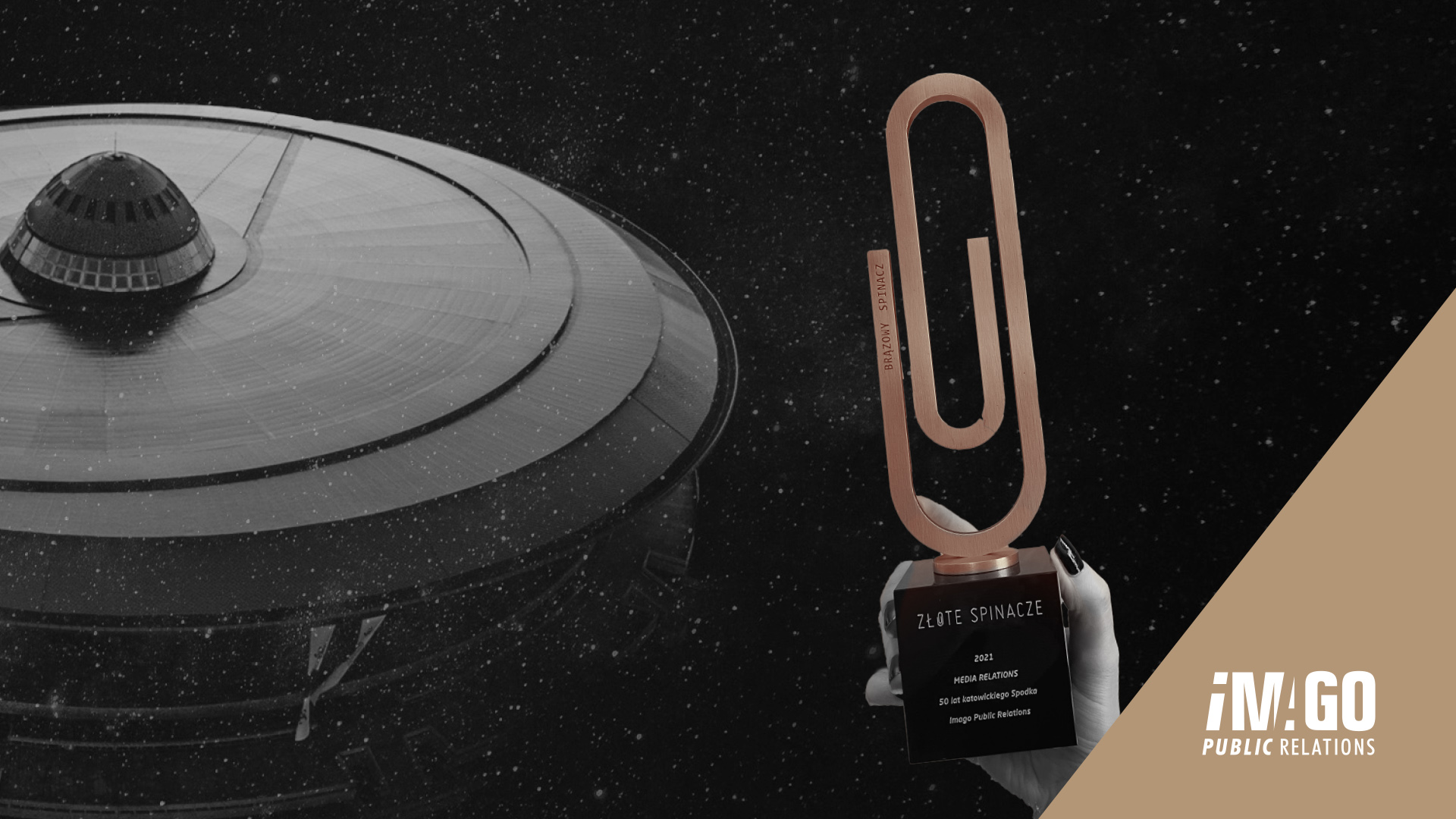 The media relations project, highlighting the 50th anniversary of Spodek in Katowice, was awarded in the competition for the best public relations campaigns Zlote Spinacze. The Bronze Clip in the media relations category is the 22nd prize in the achievements of Imago PR.

The “50th anniversary of the Spodek in Katowice” is a project, which Imago PR ran together with the facility manager – PTWP Event Center – in the first half of 2021.

Half a century of Spodek coincided with pandemic restrictions. The architectural icon of Katowice did not have the opportunity to celebrate the birthday in a manner consistent with the purpose of the facility – with numerous guests, in a fun atmosphere, triggering positive emotions. At that time, a temporary C-19 hospital operated in the immediate vicinity of Spodek.

– Working for Spodek in such special circumstances was a professional challenge for us, but also a source of great satisfaction. We cared for this jewel of Katowice in the jubilee year with the utmost care and commitment, thanks to which Spodek celebrated its birthday – statistically speaking – in every Polish home – says Rafał Czechowski, founder and managing director of Imago PR.- Our work would not be effective without the favor and commitment of many journalists, whom we thank very much. It is also worth noting that in the Silesian-Zagłębie metropolis, the jubilee was strongly emphasized by the city of Katowice, especially in the outdoor campaign and in social media – he adds.Reaching for traditional tools of cooperation with the media: press releases, interviews, expert positioning, meetings with the media and managing knowledge about the facility during individual visits and tours around the Spodek, PTWP Event Center together with Imago PR have achieved unprecedented results.Thanks to the campaign, the 50th anniversary of putting the facility into service was noticed on a national scale. Nearly 6,500 publications and mentions were created in SoMe, with a total reach  of over 108 million .From Spodek, the three-hour program “Zielony Żoliborz” was hosted on Radio 357 by Piotr Stelmach, fully devoting it to the facility, the Katowice branch of TVN broadcast the station’s 20th anniversary, and journalists from numerous media held talks with experts in debates about Spodek, broadcast on the birthday on the Internet studies straight from the heart of the iconic hall.- Spodek  is a “self-play” – one can say. A full, vibrant Spodek probably so. Spodek in the time of the pandemic, adjacent to the temporary C-19 hospital, not quite necessarily – sums up Rafał Czechowski.The Złote Spinacze competition is organized by the Polish Public Relations Consultancies Association.

PREVIOUSLY IN THE NEWS 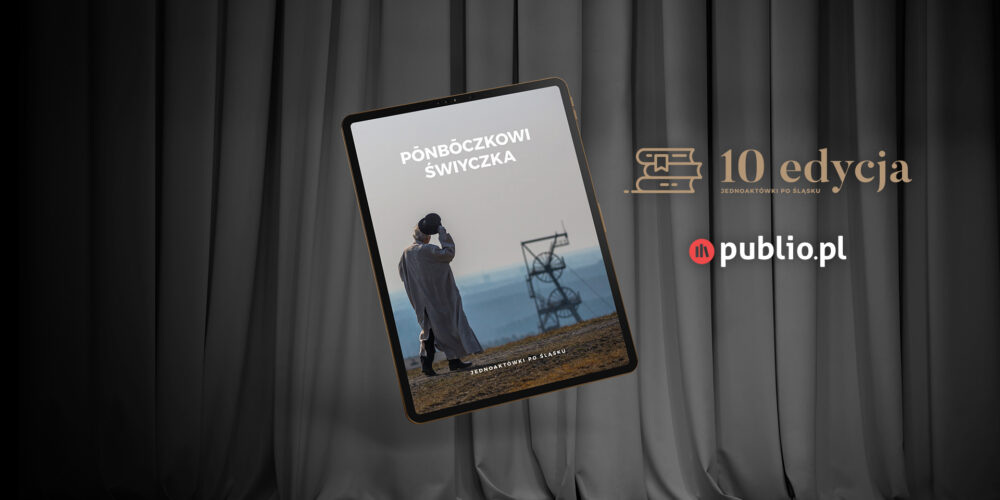 For the past decade, every autumn, several dozen playwrights have been sending their works to the Imago Public Relations agency in Katowice. We put an effort into a project related to literature and theater because the competition for one-act plays in Silesian is an expression of what is crucial in our work: the combination of creativity with the ability to spin compelling narratives.
Read
more
Back to
news